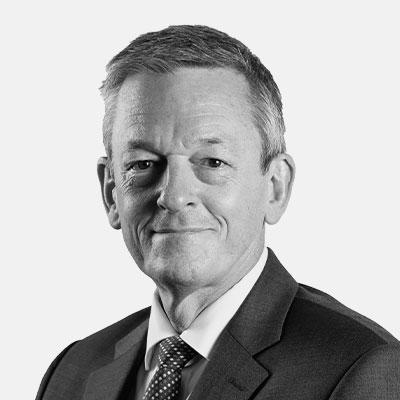 Mark Routh served as the Chief Executive Officer of AIM listed Independent Oil and Gas Plc from August 2011 until February 2018 and served as its Chairman from February 2018 until December 2018.

He was the Founder and Managing Director of CH4 Energy Ltd from 2002 until 2006, when it was acquired by Venture Production plc.  He served 10 years with Hess in the UK, 6 years with BP in the UK and 5 years with Schlumberger in South East Asia and the UK.  His last role at Amerada Hess was SNS / Gas Area Business Manager, responsible for the exploration, appraisal, development and production of all assets in the Southern North Sea and gas assets in the Central North Sea.

He has been Chairman of the Board of Warrego Energy Ltd since October 2010 and moved to be a non-executive director upon the merger with Petrel Energy.  He has over 35 years of experience in the Oil & Gas Industry, covering commercial/asset management and area management.  He has MSc in Petroleum Engineering from Imperial College.